Korean Kings and Emperors - Kwangmu and Yunghi (And Their Coins!)


~For the series on Korean Coins from her Dynastic, Empire, and Protectorate eras, there are two kings (and an eventual emperor) that are worth noting. ~
For additional background on the two rulers of Korea, King Gojong (Emperor Kwangmu) and King Sunjong (Emperor Yung Hi), please visit the following Wikipedia articles! 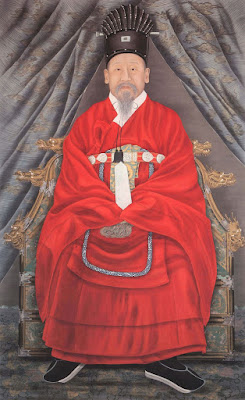 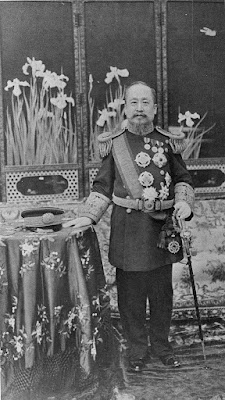 Coins of the Gojong and Kwangmu Reign were minted during the Korean Dynastic, Empire, and the Protectorate Era.

Reign as King Sunjong of the Joseon Dynasty and the Second and Last Emperor of the Korean Empire: 1907-1910

Depicted as Emperor of the Korean Empire 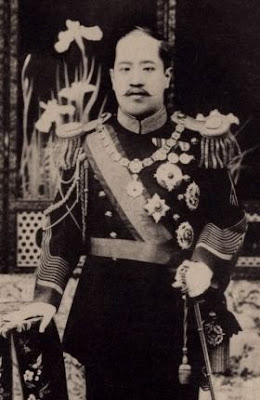 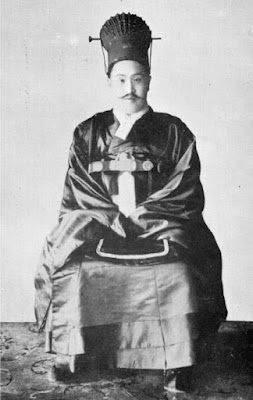 Coins of the Yung Hi Reign were minted during the Korean Protectorate Era.