This particular coin is variety #4. This variety is scarcest due to the "dot" in the middle of the blossom. The coin features a deer horned dragon without hairs, and has no errors in the legend. Moreover, there are rosettes dotting the sides on both sides. A nicely stuck coin with remaining luster and great details on the dragon. 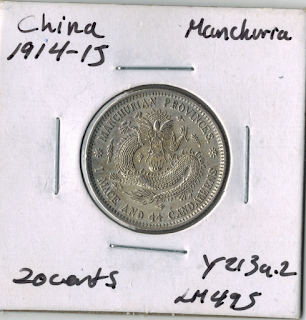 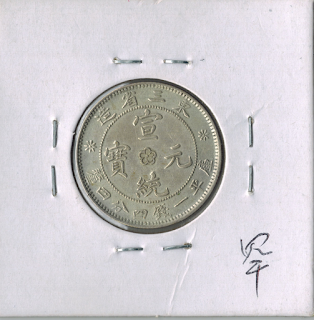