As a history aficionado for modern East Asian history of Imperial China, Korea, and Japan, I would like to start a series of posts dedicated to exposing all the cool and significant issues and events that help define history.

As background, I have a big interest in history and political science. My interest in history was sparked with numismatics back when I was in 2nd grade. I remember getting a 1927 Memento Silver Dollar from my Grandmother. I was fascinated by the bust of that man, who I thought looked like a monkey. I was extremely wrong of course, as I later found out that he was Dr. Sun Yat Sen, the founder and first president of the Republic of China.

Nevertheless, throughout my education, I have been interested in World History, and more specifically, the history of the modern eras of East Asia.


This first post will be my favorite books on Korean History. I will provide information such as the title, author, ISBN, etc. I will also give a review regarding these books. I feel for Western Readers, there are not a variety books dealing with Korean History. More specifically, an examination of the entire history of Korea, rather than dealing with a specific era, such as the Korean War, or modern Geopolitics.

Today's rant and review are on some good English books on Korean History. I have read the majority of the books, with additional emphasis and research on the Modern eras (the late Joseon to the Empire, to the Japanese Protectorate) of Korea.

You will soon see that the majority of the Korean coins on this website is from this era too! Also, you will see plenty of reference to the King or the Emperor's reign dates, famous events-- coups, failed reforms, peasant revolts, assassination of an Empress, etc.

If you are ever interested in reading more on such an interesting and historically significant topic, I will link some additional enrichment links!

Here are some photos for reference! Please read some of the commentary-- they are really interesting! 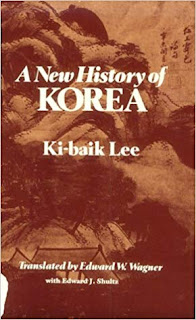 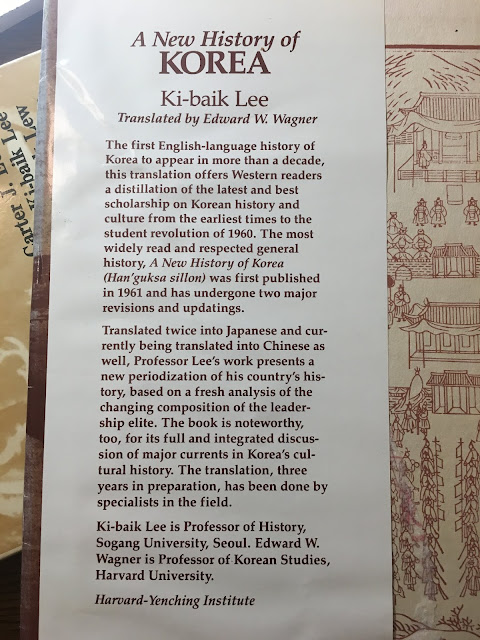 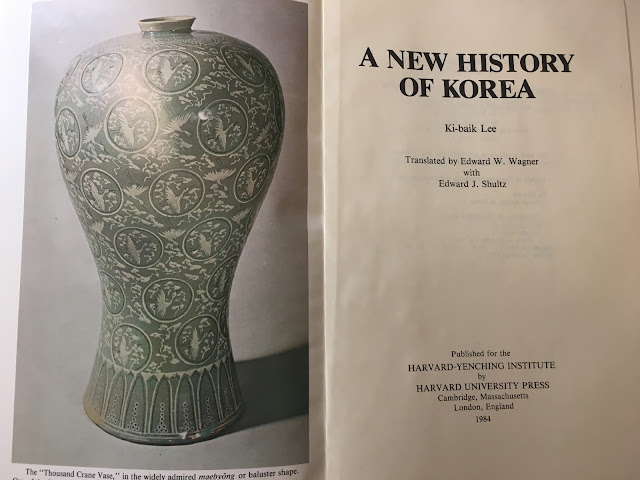 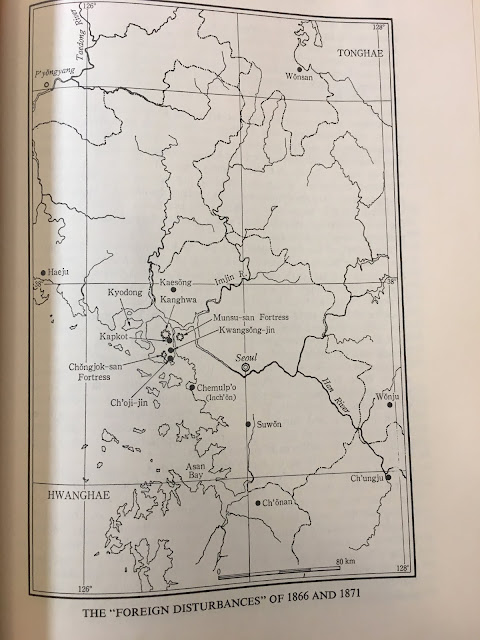 One of my favorite maps in the book. In my opinion, the early forms and lesser known facets of Western influence and incursions in East Asia occurred in Korea during the late Joseon dynasty. More specifically, these two incursions in 1866 and 1871 were by Western powers of France and the United States, respectively. According to the map, the majority of the actions took place in the Yellow Sea, known as "Hwang Hae" in Korea. Moreover, there were some land engagements between the Western navies and entrenched Koreans.

The 1866 "Foreign Disturbance" is commonly known as the French Campaign against Korea, was a punitive expedition. This expedition, led by Admiral Roze, was a response to the execution of seven French Catholic missionaries. The encounters and engagements took place primarily near Ganghwa Island, and involved the naval bombardment by French ships upon the Korean forts. The six week engagement ended with a French retreat and subsequent defeat. It was also a diplomatic victory for the "Hermit Kingdom", as the Prince Regent, the Heungson Daewongeun, affirmed continued Korean Isolationalism against foreign countries. This event is known as the "Byeong-in yangyo",
or the Western Disturbance during the Byeong In year. Byeong In refers to 1866 in the Sexagenary cycle, commonly used in Asian nations.

Five years later, the 1871 "Foreign Disturbance" is known as the United States punitive expedition to Korea. In Korea, this incident is known as the "Shinmiyangyo", or the "Western Disturbance in the Shinmi Year". "Shinmi" is the Asian sexagenary cycle year, which coverts to 1871.
Nevertheless, the goal of the naval and land forces in the sea area near Ganghwa Island was to push for American diplomatic objectives--- establish trade and political relations. Moreover, this expedition was also to "ascertain the fate of the merchant ship General Sherman", which was an armed US merchant ship that sailed up the Taedong River to Pyongyang. It was sunk by Korean coastal batteries in 1866. Finally, the Americans wanted to establish a treaty "assuring aid for shipwrecked sailors".

However, when these US warships appeared near Ganghwa Island, the Korean coastal batteries fired upon the ships. Thus, ten days later, the US began a punitive expedition to Korea. This was the first American military action in Korea.

The battle of Ganghwa Island, where American Marines fought against the entrenched Korean soldiers in their forts. The battle itself was one sided, where the American forces numbering three warships and 650 marines, managed to inflict 243 Korean casualties with only three losses.

Though this was a military victory for the US, they failed to achieve their diplomatic objective--opening the "Hermit Kingdom" of Korea. Instead, Joseon Korea, under the regent, Heungson Daewongeun, reaffirmed their isolationism.

I would first like to say that there are few well written books on the entirety of Korean history from the pre-historic to the three kingdoms to the later dynastic and modern eras. Moreover, there are few books that are originally written in English or translated from original Korean text and edition to English. This book, A New History of Korea, is an example of the latter.

Labels: Book Review Coin
Anthony Hui
Hi! I am studying Political Science and Pre-Business Studies at The University of North Carolina at Chapel Hill. I love to collect coins and study the field of numismatics!