Today's post is about one of the many Imperial Provincial Coinage struck in the now defunct Manchurian Provinces Mint. 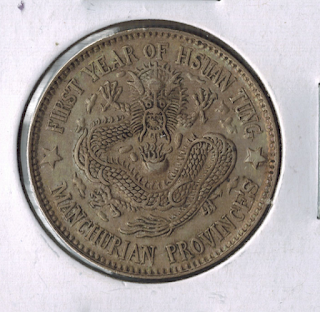 *I will also be posting the other varieties of the Manchurian Provinces 20 cents from the Hsuan Tung era, in my upcoming posts!*

This particular coin is variety #2. This variety is not as scarce as the flower with dot variety that I analyzed. (https://www.coinnumis.com/2018/12/china-imperial-coinage-7-scarce-1914-15.html)

This particular pair of coins look virtually identical. Both feature a different type of the Manchurian dragon. It is not a deer horned dragon that is typically found on the "blossom center" variety. Nor does it feature the hairy horned dragon found on some of the coins that have an error in the legend.

Spot the difference? Hint- it is on the obverse!

All the varieties from the Hsuan Tung era: 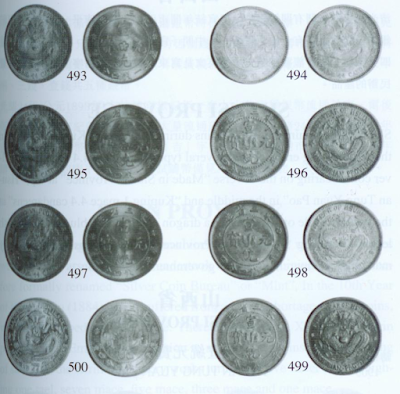